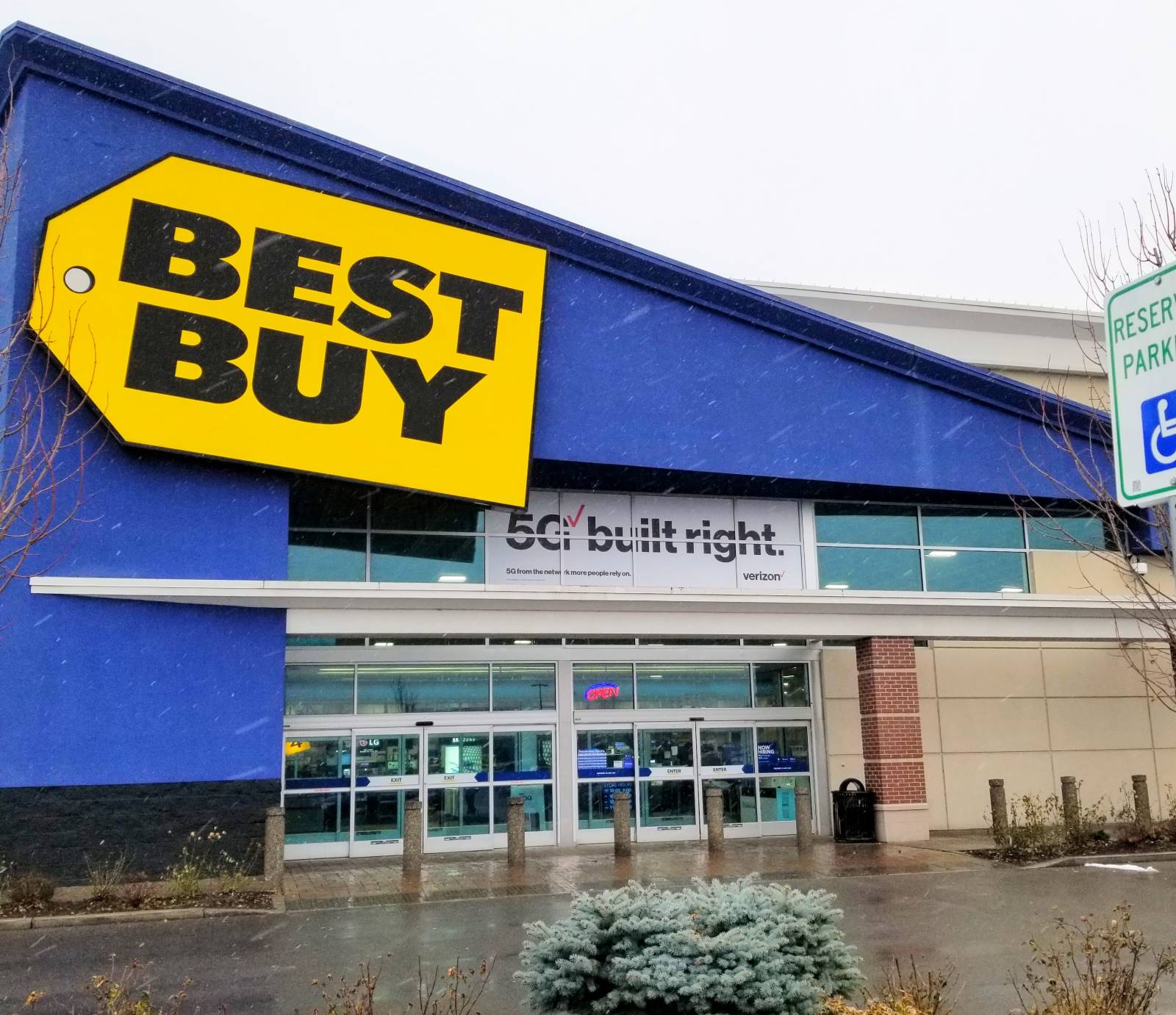 Have you ever bought or wanted to buy an unlocked phone from either Best Buy or Target? If so, you better be aware of their respective return policies. Both stores charge a pretty nasty restocking fee if you need to return your phone after opening the box for virtually any reason other than it’s defective. You don’t even need to ever turn the phone on, just open the box and you’ll owe money if you decide to return it (if the store can tell it’s been opened). Best Buy will charge you a $45 restocking fee for the return, while Target charges $35.

Even if you buy an open-box phone from Best Buy, they are still going to charge you a restocking fee if you open the box and later decide to return that phone. It doesn’t matter that it’s already been opened and returned by someone else before you. This just about happened to me after I bought an open-box Pixel 6 that I decided to return. A store salesperson actually rang up the $45 restocking fee on me until I pointed out to them that I purchased the device in “open-box excellent condition” yet it was missing accessories like the SIM ejector pin and quick switch adapter. With those accessories missing, the phone didn’t meet the requirements of being an open-box excellent condition device.

So you need to be really sure you like and want to own the phone you are buying from either store, otherwise, it’s probably better for you to buy the phone from Amazon. Amazon does not charge restocking fees if you open an unlocked phone up, and even use it, before deciding to return it. However, there are a few states where restocking fees are prohibited by law. If you live in AL, CO, HI, IA, MS, OH, OK, SC, or any other place where restocking fees are prohibited by law you can safely buy your unlocked phone from Target or Best Buy. It’s also important to note that if you are buying a prepaid phone from Best Buy, no matter the location, they do not charge a restocking fee for returns.

Another advantage to buying a phone from Amazon is that Amazon has a 30-day return policy. Best Buy and Target’s mobile phone return policies are both just 14 days. Even during the end-of-the-year holiday shopping season, when many stores have extended return policies, Best Buy still has a 14-day return policy on phones. So if you’re buying a phone for someone from Best Buy for a holiday or any other occasion, you have to give it to the person within 14 days to see if they are happy with it otherwise you will be stuck with it.

Best Buy May Still Be The Best Place To Buy A Phone, But Only If You Know For Sure What You Want

While there are potentially some big negatives in buying a phone from Best Buy, it’s still my preferred place to buy an unlocked phone. The reason is I like to save money.

Best Buy sells open-box customer-returned phones. Buying one can sometimes save you hundreds of dollars vs buying the phones brand new. In fact, in November of 2022, I tweeted about some of these great deals which you can see below. At that time, the Samsung Galaxy S22 was selling brand new for $749.99, but you could get it for $486 in open-box excellent condition.

One final thing I recommend is that if you decide to go this route, it’s probably best to stick to buying the phone in “open-box excellent condition” or better. Otherwise, you risk buying a floor model where the screen has possibly been on for hundreds to thousands of hours and a phone that is scratched up.